New marina and port in Larnaca

Discussions for the development of the port and marina of Larnaca have been completed successfully, Minister of Transport, Communications and Works Yiannis Karousos announced on Thursday. The one billion euro deal with the investor will be signed withi

Cyprus has paid off ahead of schedule an International Monetary Fund loan that was part of a multi-billion euro financial rescue deal in 2013, the finance minister said Tuesday. Minister Constantinos Petrides said the loan's early repayment would bolst

Larnaca Marine Life! The ‘Elpida’ and 'LEF1' vessels that will create Larnaka’s new artificial reefs have officially been sunk and will soon enrich marine life and diving options in Larnaka region. The ‘Elpida’ – a 63-metre long commercial vessel f

Venetian walls encircle the old city having a circumference of 4,5 km and possesses eleven heart-shaped bastions. There are only three gates in the North, South and East. Famagusta gate is one of them. The gate was built in 1567 by Venetians, as a part of the new city walls and was originally called the Porta Giuliani after its designer Giulio Savorgnano who designed the Venetian walls. It was restored by the Ottomans in 1821 and a lookout was added to the gate for a probable Greek revolt. During the early Ottoman period, only Ottomans were allowed to pass through the gate on horseback, while Christians and foreigners were obliged to walk.

North Cyprus is a delightful, sun-warmed isle that lends itself to total relaxation. It is also an ancient treasure trove of history and ruins. Beautiful beaches and blue water offer a variety of water sports during the day, and nightlife thrives in the coastal cities after the sun sets. The busiest tourist season in North Cyprus is August through October. Looking at what the northern part of Cyprus has to offer may help formulate a wonderful kind of holiday that suits your time frame and scale of fun. 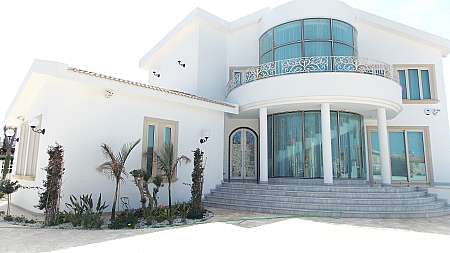 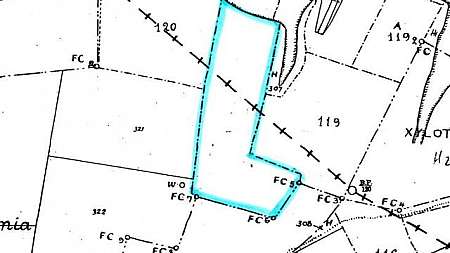 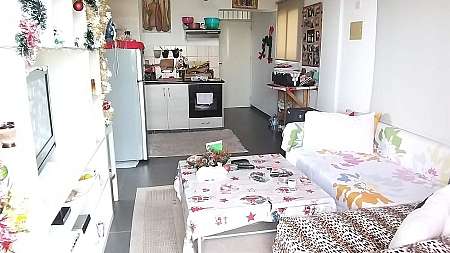 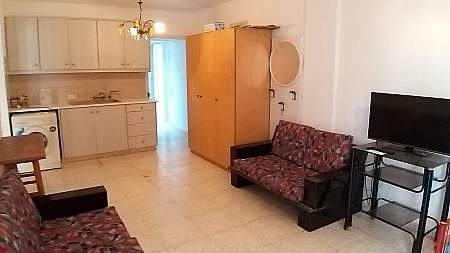 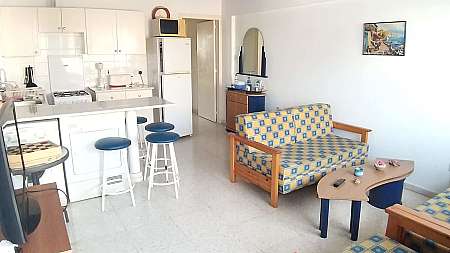 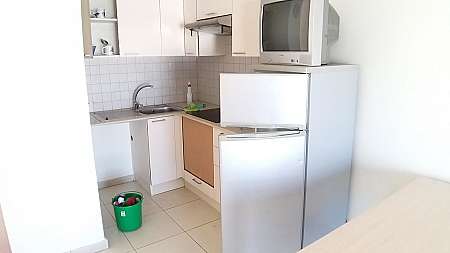 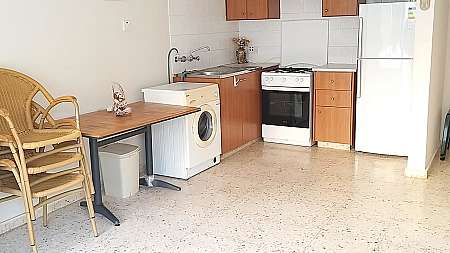 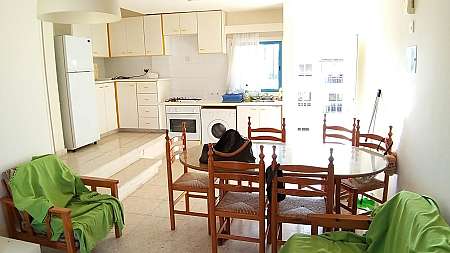 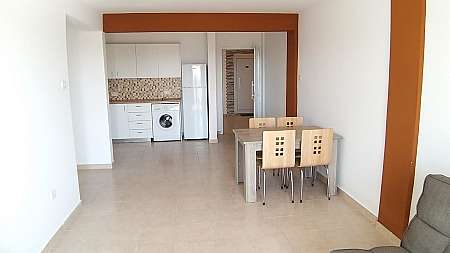 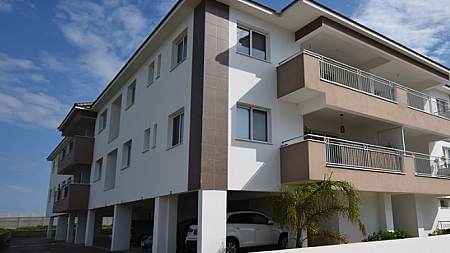 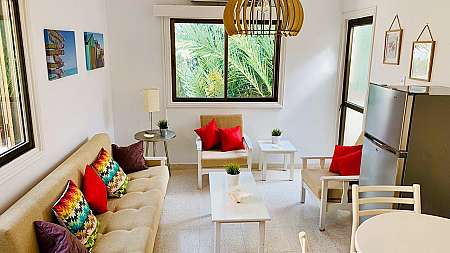 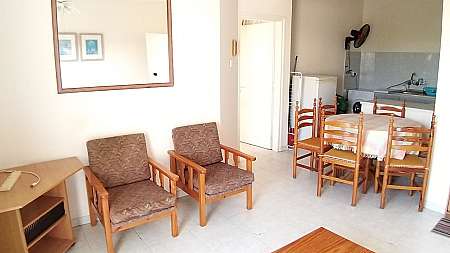 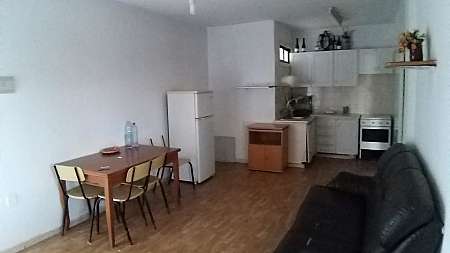 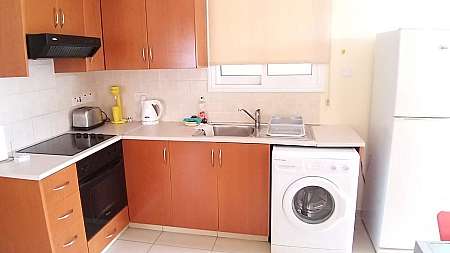 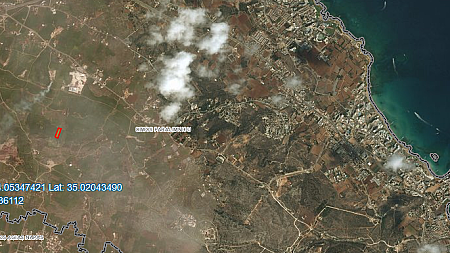 Id: 9512 Plot for Sale in Pern­era and Pro­taras area WITH TITLE DEEDS

Price per day On request