Wizz Air sets up base in Larnaca

Wizz Air one of Europe’s largest airline in terms of seat supply,is establishing its 28th base at Larnaca airport.

Cyprus will be ready reopen its doors to tourists from June 15 once the protocols for tourism are implemented, the Chairman of the House commerce committee said on Tuesday. Cyprus hopes to recoup around 30 per cent of last year’s arrival numbers.

Tourism Minister Savvas Perdios said on Wednesday that he hoped the sector can resume operations by July but warned protective measures would have to remain in place as long as the coronavirus was around. Perdios told private Alpha television that they

Our website offers a wide range of houses for rent in Larnaca. Call +357 24650384 to arrange a meeting with one of our real estate agents in Larnaca. Larnaka, which was initially known as Kition, is the oldest living city of Cyprus. Legend has it that Noah’s grandson Khittim founded the first settlement. Unlike other ancient cities of Cyprus, which were abandoned by their inhabitants, Larnaka has continuously been inhabited since the city was founded 6000 years ago.

Houses in Larnaca for rent

Apartments for rent in Larnaca Cyprus

Bungalows for rental in Larnaca

Offices for rental in Larnaca

Shops for rental in Larnaca

Warehouses to rent in Cyprus

Factory To Rent In Larnaca

Business for rental in Larnaca

Buildings for rental in Larnaca

Being in the crossroad of civilization from the early dawn of history, Larnaka has attracted many visitors. Some came as colonizers or traders, while others were invaders, conquerors or tourists. Some of the nations that passed through Larnaka include the Greeks, Persians and Egyptians as well as the Romans, the Byzantines, the Franks, the Venetians, the Turks and the British. Today all the three million travellers and tourists that enter Cyprus from the city’s Airport, Port and Marina visit Larnaka.

The Mycenaean Greeks established the Kition City Kingdom in the 13th century. At the time, the city thrived, as it was a copper trade hub as well as home to a rich port. Recent excavations have revealed the city’s Cyclopean walls and a number of Mycenaean temples. The city’s fortified port and shipyards are of a later period. Larnaka is also the birthplace of philosopher Zenon who taught in Athens in the 4th century BC. The Byzantine period was one of the most culturally rich epochs of the city as multiple monuments were built which still stand today such as the 9th century AD Basilica of Saint Lazarus. The town regained its standing during the Ottoman rule when it became the diplomatic and commercial centre of the island. The British, who entered the island from Larnaka, ruled from 1878 to 1960. The recent history of the town follows the very fast development of all of the country. In 1973, the population of Larnaka was 22.000.

In 1974, Turkey invaded Cyprus and the Turkish army displaced by force about 200.000 Greek-Cypriots, the inhabitants of its Northern part. Larnaka welcomed over 40.000 refugees, thus tripling its population overnight, now at 65.000. 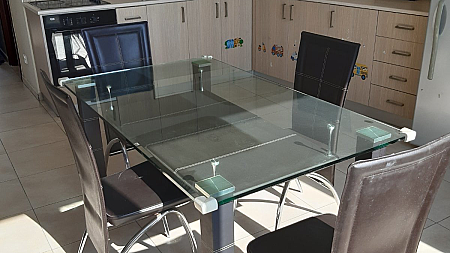 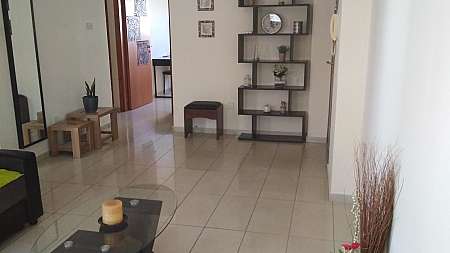 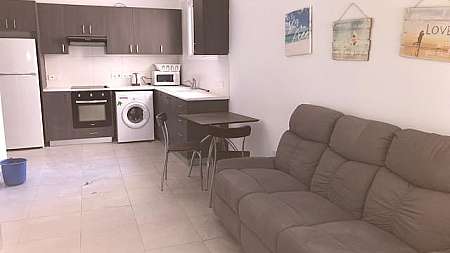 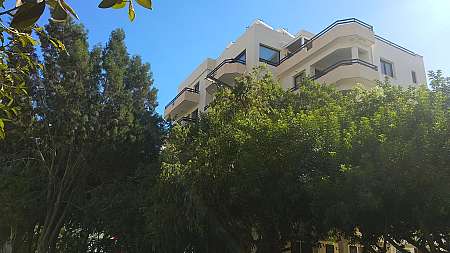 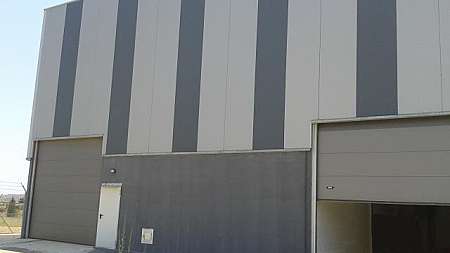 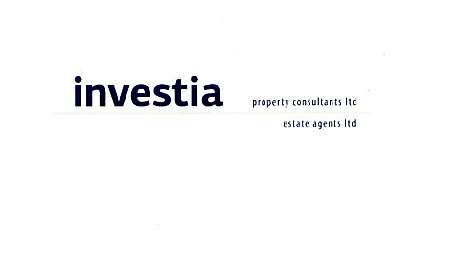 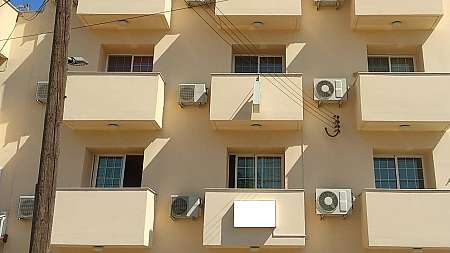 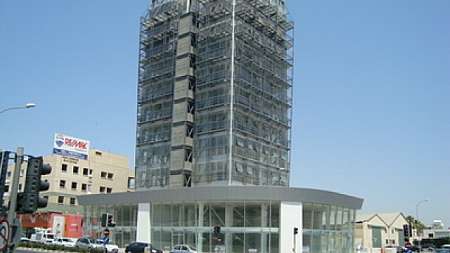 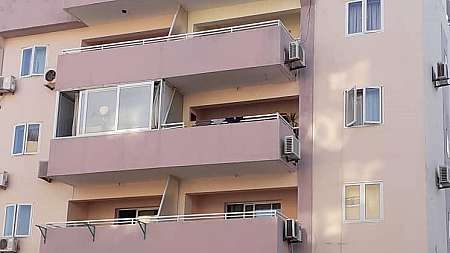 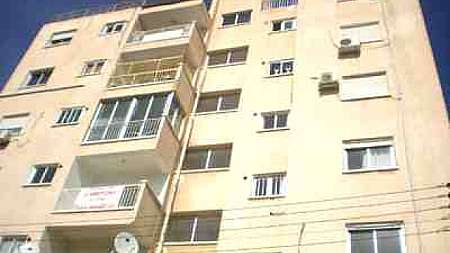 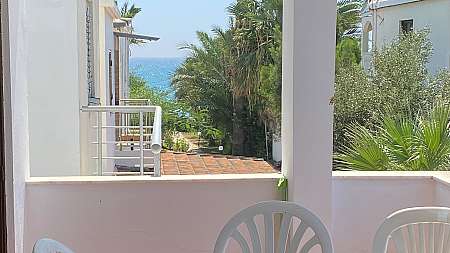 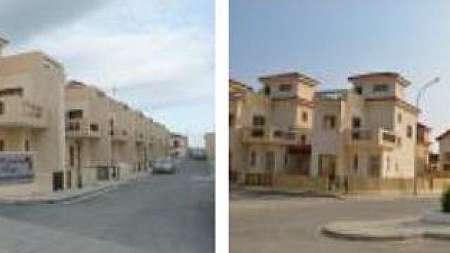 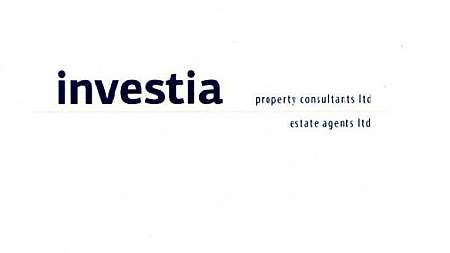 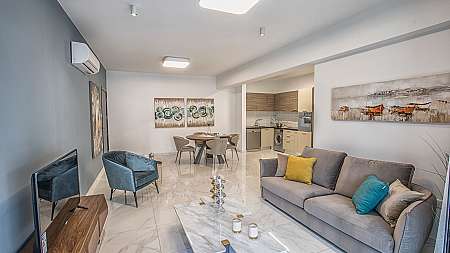